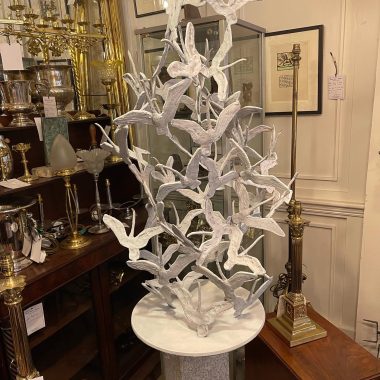 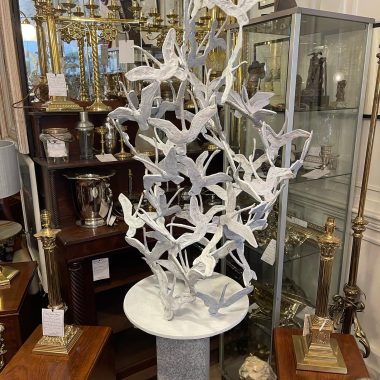 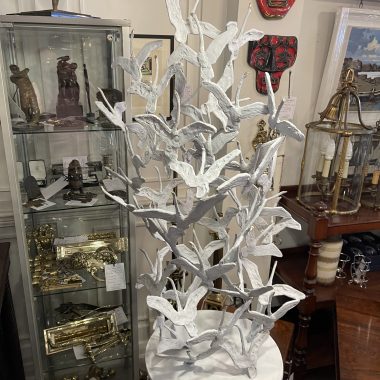 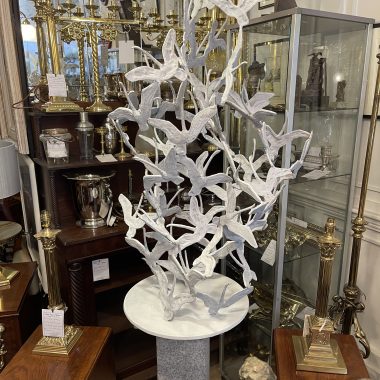 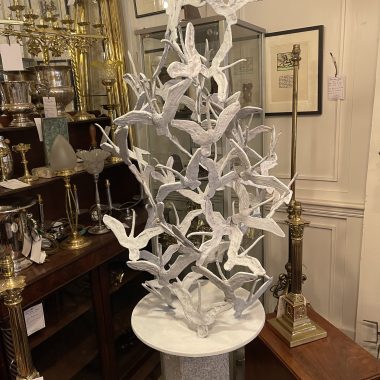 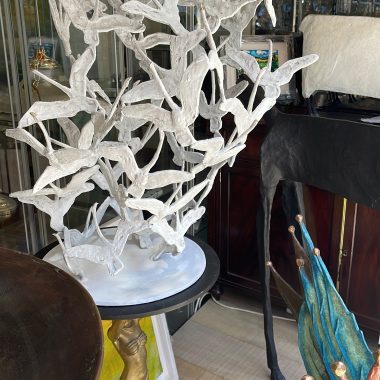 John Behan (born 1938) is an Irish sculptor from Dublin.

He helped establish the Project Arts Centre, Dublin in 1967 and the Dublin Art Foundry. Notable sculptures include Arrival, commissioned by the Irish Government and presented to the United Nations in 2000 and Wings of the World in Shenzhen, China, 1991. He is a member of Aosdána.

The Liberty Tree sculpture in Carlow, designed by John Behan, commemorates the 1798 Rising of the United Irishmen. Several hundred rebels were slain in Carlow town and their remains are buried in the Croppies Grave, in Graiguecullen, County Carlow.[1] n 1847, some 200,000 people sailed for Boston alone during our Great Famine. Of this, 2,000 never made it to their destination, killed by disease and hunger during the voyages, their remains consigned to a watery grave. The St. John was one such a boat, sunk off the coast of Massachusetts in October 1849. The ship had sailed from Galway, loaded with passengers some desperate enough to walk from Clare to reach the ship. Most hideously of all, it survived the journey across the Atlantic only to sink within sight of the promised New World.

This unsettling and intriguing bronze piece features in a new Famine exhibition of Behans sculptures currently on display in Dublins Solomon Gallery (solomonefineart.ie). Dublin-born Behan has long been captivated by this time in Irish history and the theme of the famine ship has endured through his work for decades. One of his sculptures Arrival was commissioned by our Government and presented to the United Nations in 2000, where it is permanently sited outside the UN buildings in New York. 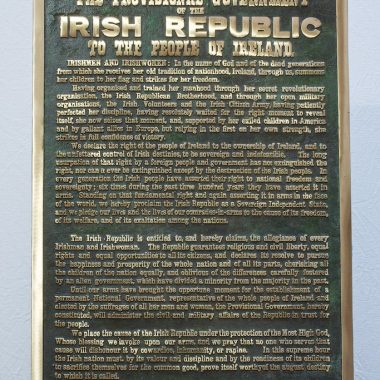 1916 IRISH PROCLAMATION Original Cast of the Authentic Print of the Irish Proclamation (which includes original type setting errors) E. Number (5/9) Jarlath Daly is an Irish sculptor who sculpts in bronze. His sculpture reflects public attitudes, local themes and legends, sport and of course history at both the local and the epic. He is [...] 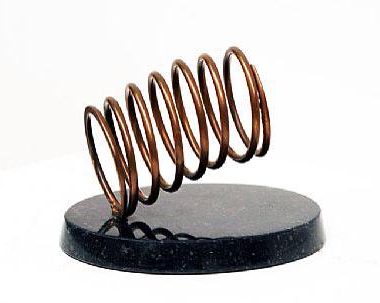