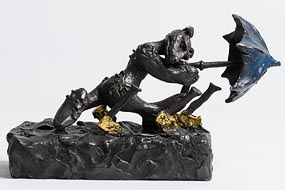 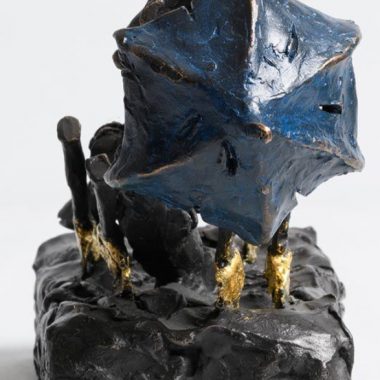 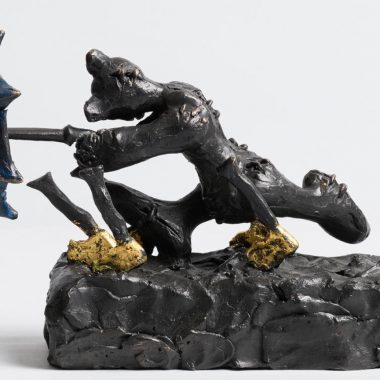 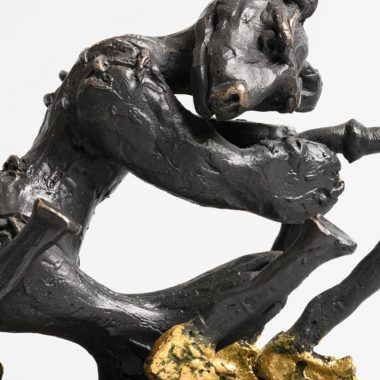 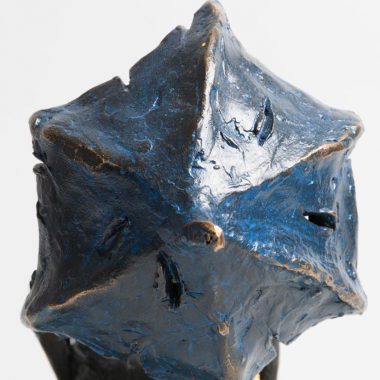 Patrick OReilly was born in Kilkenny in 1957 and currently lives and works between Dublin and the Auvergne, France. He has achieved international fame for his innovative and dynamic visual works.

He enrolled at the Art College of Belfast at the age of 17, but he left one year later to pursue his personal blend of drawing and artistic creation. His aim, since childhood, has always been to explore sculpture in a three-dimensional form. The sculptures are not only philosophical expressions of thoughts and experiences, but also reflect OReillys feelings, emotions, and personality.

OReillys works of art have dominated Dublin City gallery exhibitions since the mid-1990s. His works have been commissioned in China and all over Europe, with one of his prominent sculptures standing outside the O2 Center along Grafton Street, Dublin.. Some of his sculptures are on permanent display in places such as Hugh Lane Gallery in Dublin, at the Bank of Ireland, and in private collections in Europe and the United States. 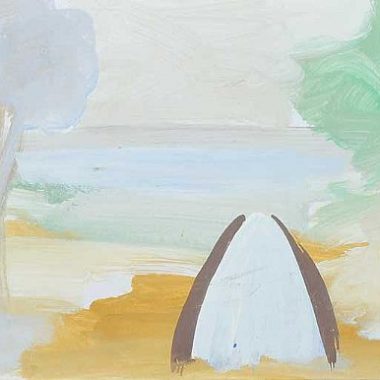 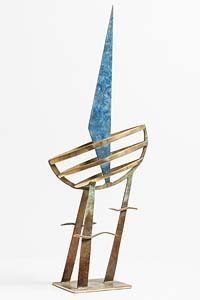