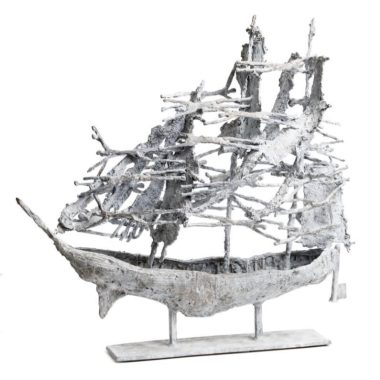 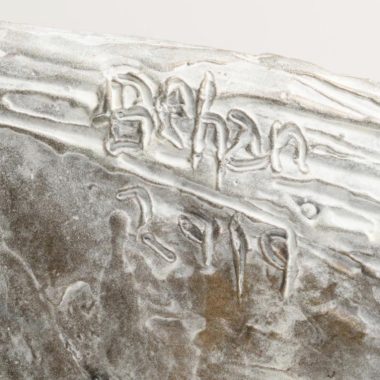 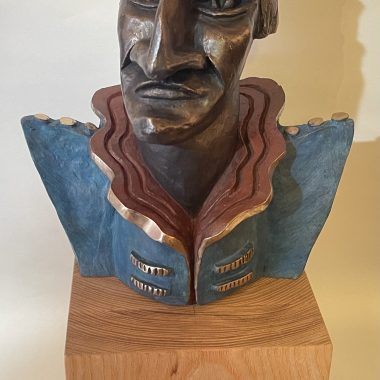 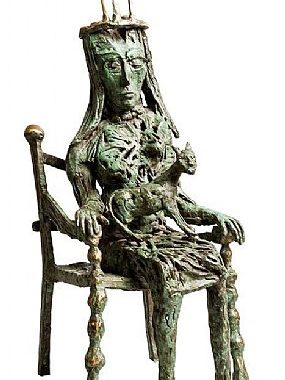 John Behan was born in Dublin in 1938, Following his apprenticeship in metal work and welding, he continued his training at the National College of Art & Design, Dublin, Ealing Art College, London and at the Royal Academy School in Oslo. He exhibited widely and was included in major group shows such as the Irish [...]