John Behan was born in Dublin in 1938, Following his apprenticeship in metal work and welding, he continued his training at the National College of Art & Design, Dublin, Ealing Art College, London and at the Royal Academy School in Oslo. He exhibited widely and was included in major group shows such as the Irish Exhibition of Living Art, the Royal Hibernian Academy and the Oireachtas. Behan was a founder member of the New Artists group in 1962 and Dublins innovative Project Art Centre in 1967. He was a co-founder of the Dublin Art Foundry in 1970. He has been awarded many honours over the years and became a Member of the Royal Hibernian Academy in 1990, having been an Associate of the Academy since 1973. He is also a member of Aosdána. Behan was appointed to the Arts Council of Ireland from 1973 to 1978 and was conferred an honorary Doctor of Literature by NUI Galway in 2000. He has had many major commissions and his work is included in numerous private collections throughout the world, including Arrival, a bronze sculpture of a famine ship, with 150 bronze figures on deck and disembarking which was presented to the United Nations by the Government of Ireland in 2000 and is sited outside the UN Buildings in New York. 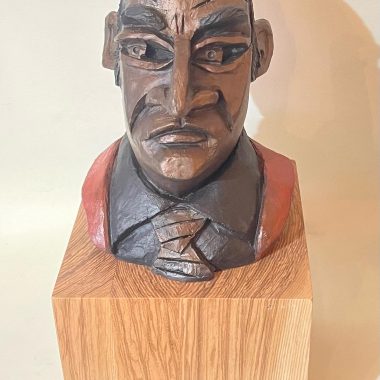 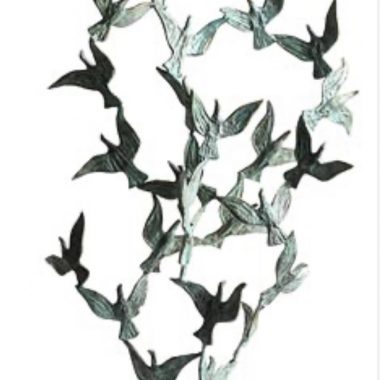