Graham Knuttel is a highly collectible and internationally acclaimed sculptor turned painter. He was born in Dublin in 1954 and attended the Dun Laoghaire School of Art where he discovered his love for figurative, representational painting. He also became involved in sculpting, which he did out of necessity in order to pass his final year of art school. His style has become instantly recognisable and sought after, with his works being collected by celebrities such as Sylvester Stallone and Robert De Niro.
Knuttel has won the Royal Canada Trust Award for young Sculptors (1976), he co-founded Wicklow Fine Art Press (1981) and in 2008 An Post released two Knuttel-designed stamps in commemoration of the Summer Olympics that took place that year.
His paintings are influenced by his early studies of Cezanne and Picasso and he aims to portray his fears, doubts and hopes on to the faces of his subjects. The artists work can be found in public and private collections worldwide including the Swiss Bank Corporation, Allied Irish Banks, Goldman Sachs International and Saatchi & Saatchi London. 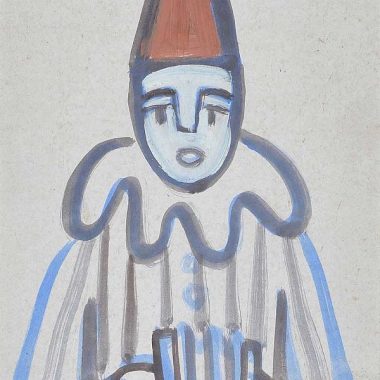 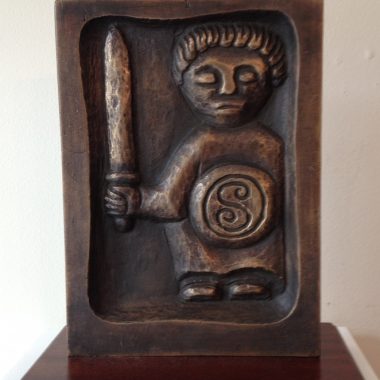